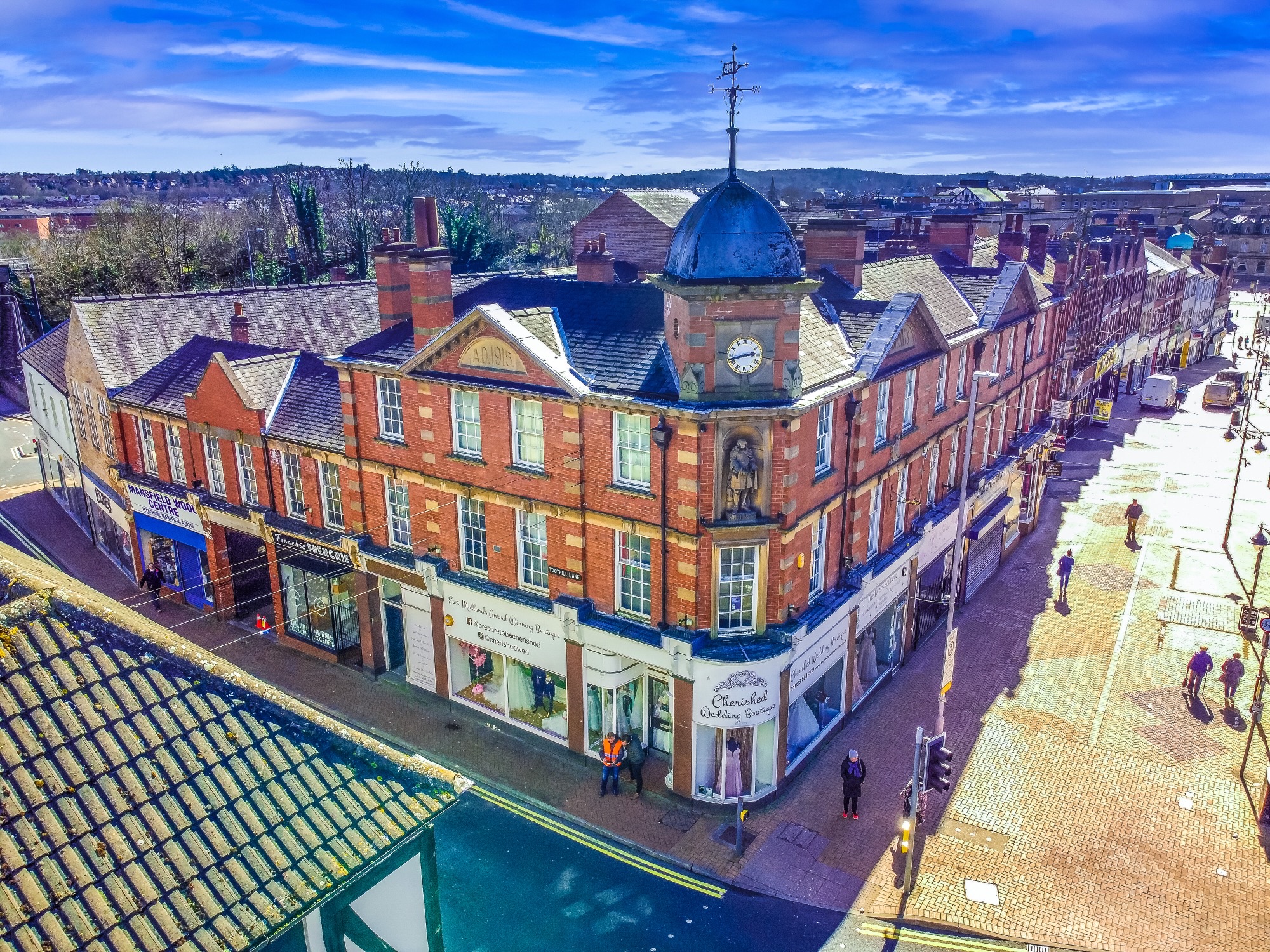 Welcome to the Brunts Charity

Brunts Charity was founded in Mansfield in 1711 by a bequest from Mr. Samuel Brunts.

The Charity office is based at the corner of Toothill Lane and Leeming Street in the centre of Mansfield.

It is governed by 11 Trustees, all from the Mansfield area and provides over 150 Almshouse properties on 3 central locations in the town.

Day to day the charity is administered and operationally run by paid staff and is supported via an Operations Director, General Manager, Secretary to Trustees, On-site, Wardens and  Domestic staff.

Almshouses are different to council housing or housing association as our residents are beneficiaries of the Charity and not tenants so do not have the same rights of occupation.

Brunts Charity isn’t a care home establishment. It promotes independent living within a safeguarding environment and many of our residents live an independent life through Adult Social Services – care support packages.

The Charity offers one bedroom flats, one and two bedroom bungalows to elderly people over the age of 60 years who are resident in the Mansfield and District area, have a local connect and are in need, due to some form of hardship or distress. Find out more about our property types here.

Resident’s eligibility for accommodation is checked by the completion of an application form, downloadable here.

The Trustees will consider all eligible applications at their regular Trustees meetings which are held quarterly. (March/June/September/December)

Copyright 2016 - Brunts Charity. All rights reserved.
Charitable IT Services and IT Support by RoundWorks IT